Drum Productions Ltd is a professional independent production company owned and operated by a Pacific Islander.                  It independently produces mainstream television programming for national and international broadcasters as well as the making of communication products for corporate and community sectors.

Drum Productions Ltd endeavours to provide a voice for Pasifika peoples of the world through the craft of story telling.

‘To provide for Pasifika people a valued voice in their own back yard.’

Our craft is pacific story telling, our aim is to empower our people thru story and provide opportunities for others who wish to do the same. 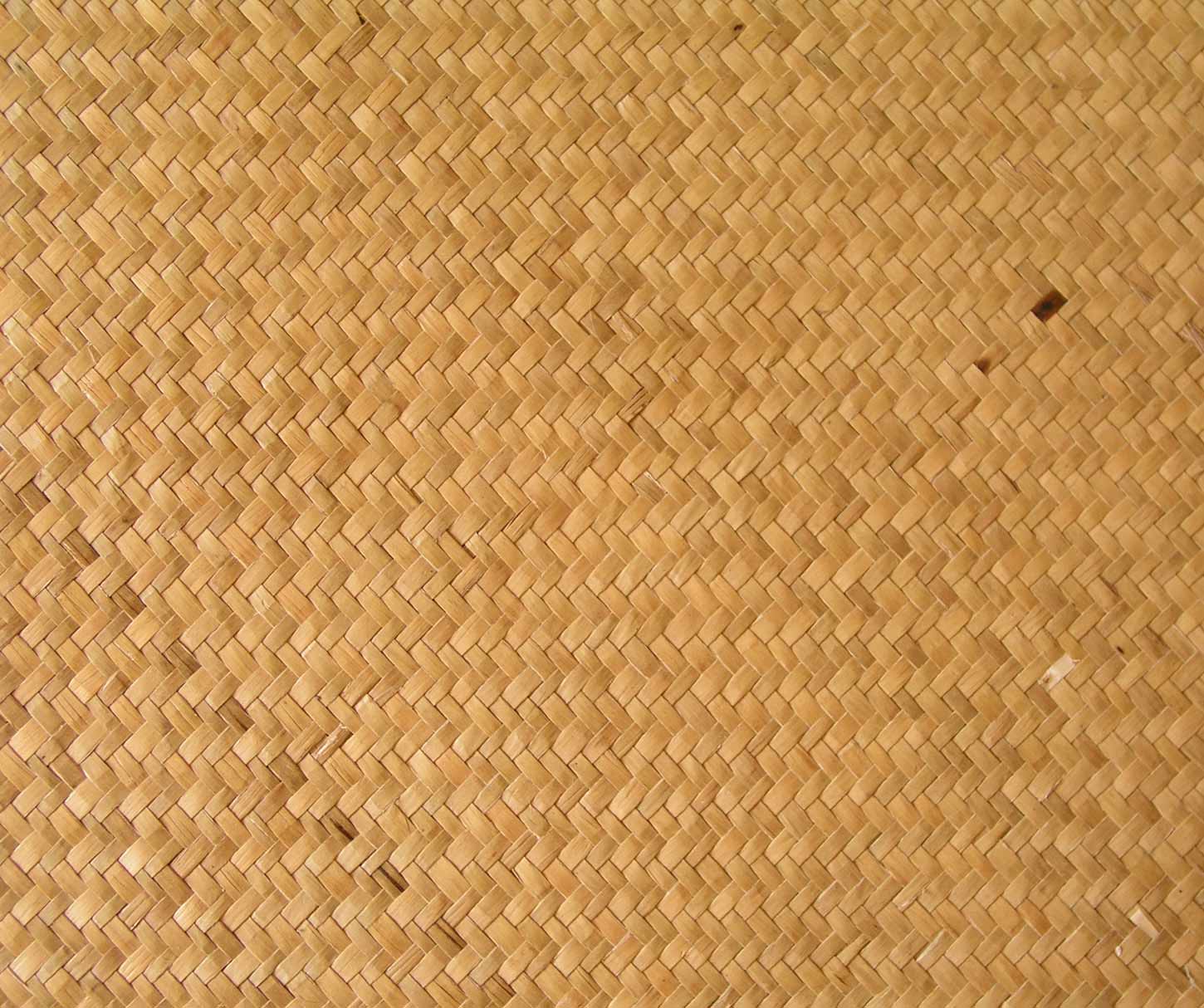