Film Raro understands the challenges and expertise necessary to deliver a professional project that will return benefits for all involved.

To guarantee this the producers of Film Raro - Drum Productions have brought together an executive team of highly respected professionals to deliver the Film Raro project to the highest of standards.

‘We love a challenge and it’s our pleasure to be a part of such a worthy one - Film Raro.’

Stan Wolfgramm is a name synonymous with the promotion of New Zealand’s cultural diversity, Pacific programming, fashion and the fostering of emerging talent.

Stan has had an interesting and exciting career spanning over 25 years, starting as an actor, model and dancer, becoming a writer, producer and director, and founding Drum Productions.

During the 80s Stan honed his skills in America, Europe and Australia with national and international training and experience including a two year stint at the world famous Lee Strasberg Theatre Institute in New York. Stan developed a natural interest and affinity for being both in front of and behind the camera working across all mediums including film, theatre and television before returning to New Zealand.

Drum Productions, the only independent mainstream production New Zealand company owned and operated by a Pacific Islander was founded by Stan in 1992 as a way for New Zealand’s multicultural voice to be heard. Its products are diverse and include the likes of live & OB broadcast Style Pasifika – a celebration of New Zealand culture, Pacific Beat St - New Zealand’s first mainstream magazine Pacific Youth TV series, Tokyo Bros – shot on location in Japan award winning documentary as well as several other influential documentaries and theatre productions.

Ask Stan to distil down what he does, he will tell you he is a storyteller. Whether it be through film, television, live theatre or stage shows, it all comes back to his inherent ability to tell a good story.

Of Cook Island, Tongan, German, New Zealand descent, Stan’s cultural identity and ethnic background have been hugely influential over his life and work.

Stan owns Drum Productions with his partner Julie. They live in Auckland New Zealand and the Cook Islands with their two sons aged 11 and 13. In his spare time he coaches his son’s rugby team, practices martial arts, stays fit at the gym and loves spending time with his family. He experiences many amazing things and meets amazing people. A typical week can see him flying with the NZ Air Force in an Iroquois helicopter, filming cancer sufferers, making jewellery with pacific artists, interviewing members of Parliament or listening to urban beat boxers.

Julie Smith combines a rich and progressive experience in Television production, project development and event management with a solid base in business administration.

Julie is well connected in many arenas around New Zealand and internationally. Her production and organizational skills have moved in innumerable and varied circles and her skill base is widespread.

She has produced documentaries, music videos, television commercials, business videos and short films plus managing many events. She is able to achieve any desired results by maximizing quality control, creative and lateral thinking productively and profitably.

For the past 11 years she has been with Drum Productions working alongside Stan Wolfgramm.

Born in Wellington and educated at St Mark’s Church School and Rongotai Boys College. Sean Rota is a graduate of Victoria University with a BA in Political Science and International Relations.

Sean is the Principal of the Amuri Group an experienced advisor and consultant with over 17 years experience in the public sector and 10 years in property investment.

Sean has a wide breadth of experience having fulfilled roles as Senior Private Secretary to the Speaker of the House, Director of Inter-Parliamentary Relations to consulting roles as diverse as Acting Secretary of the Namibian Medical Association, Project Manager for the Ministry of Education, Ministry of Science & Innovation, New Zealand Trade & Enterprise and Director of NZ 2011 for Rugby World Cup.

In the property sector, Sean has worked previously with developers Hemisphere Group and Bolter Management Group on a number of residential projects in Auckland City spanning the last 10 years.

Sean’s skills are in project and event management, stakeholder management and policy advice.

A former junior representative in Volleyball and Basketball, Sean has played Senior Rugby, Basketball and Volleyball in New Zealand and Namibia. He is currently a member of the NZ Parliamentary Rugby Team.

His Interests include, international relations, the stock market along with most sports particularly skiing, boxing, rugby, basketball, tennis, as well as many outdoor pursuits. 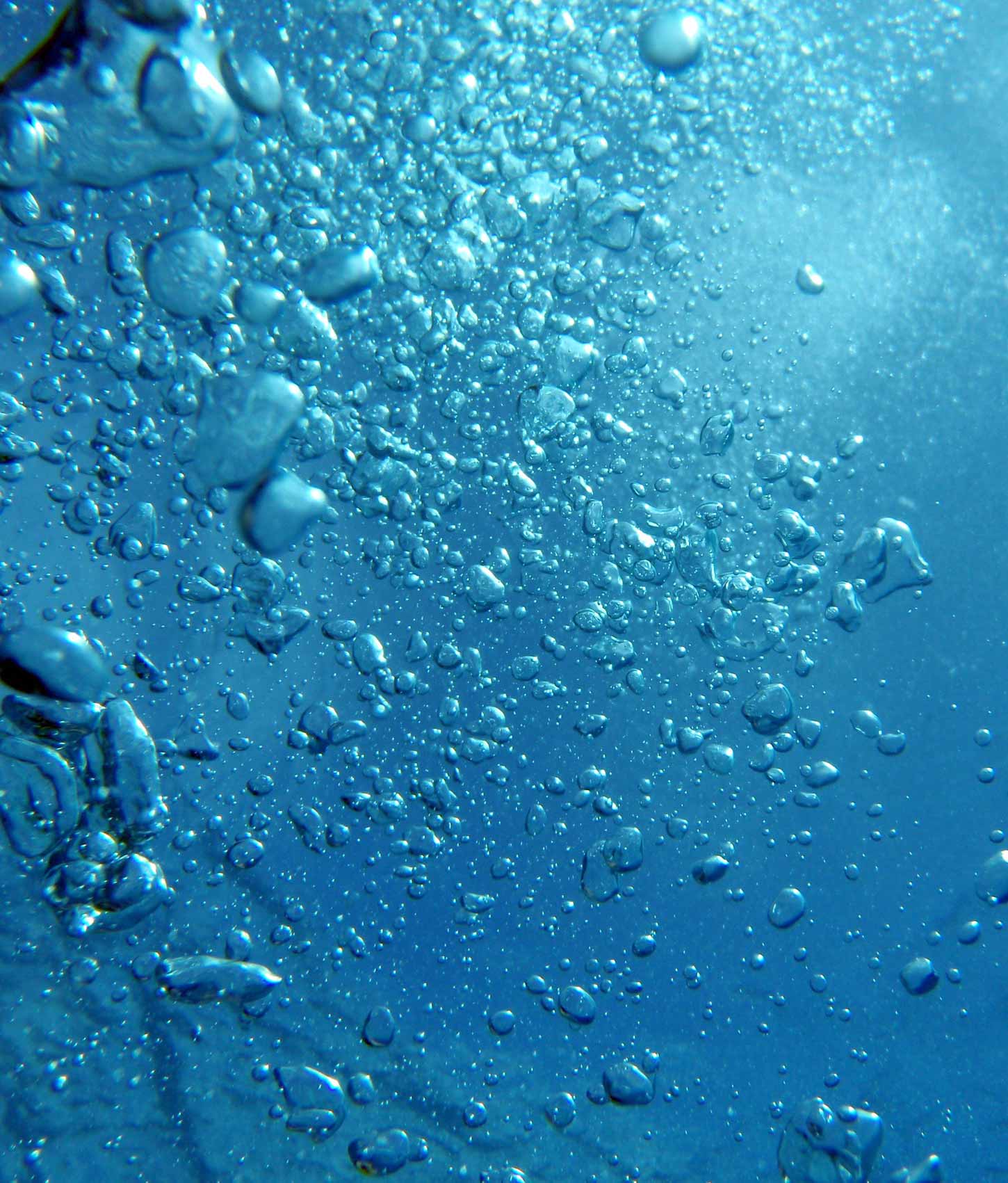